Dear TFC members,
2020 was the year we had not experienced before due to the new coronavirus infection which has spread all over the world. In such a situation, TFC canceled the regular meetings from February to June, and since September TFC held the monthly meetings at embassies of Oman, Italy and Russia with the cooperation of these embassies while taking the corona preventive measures. However, unfortunately TFC has to give up holding Ikebana International Fair 2020 when we think about the security of the participants. I sincerely apologize to each iemoto of ikebana schools and embassies that have cooperated every year and TFC members who have been looking forward to this fair. Ikebana International Headquarters will hold an online New Year gathering on February 5, 2021. The details will be announced and uploaded to the HQ’ website in mid-December. Your attendance would be greatly appreciated. Please contact HQ directly if you have any inquiry.
TFC will consider activities in 2021 by giving first priority to your security as new corona infection still continues to spread all over the world. I appreciate your understanding and cooperation.

Links to the Ikebana School Sites

Ikebana International Tokyo Founding Chapter has cancelled the monthly meetings since February, and we have been thinking what TFC can do for the members.  Now, with the cooperation of Ikebana schools, we would like to introduce the enjoyment of arranging ikebana at home by putting the following links to each Ikebana school’s social networking sites on our website. We hope you will enjoy them. 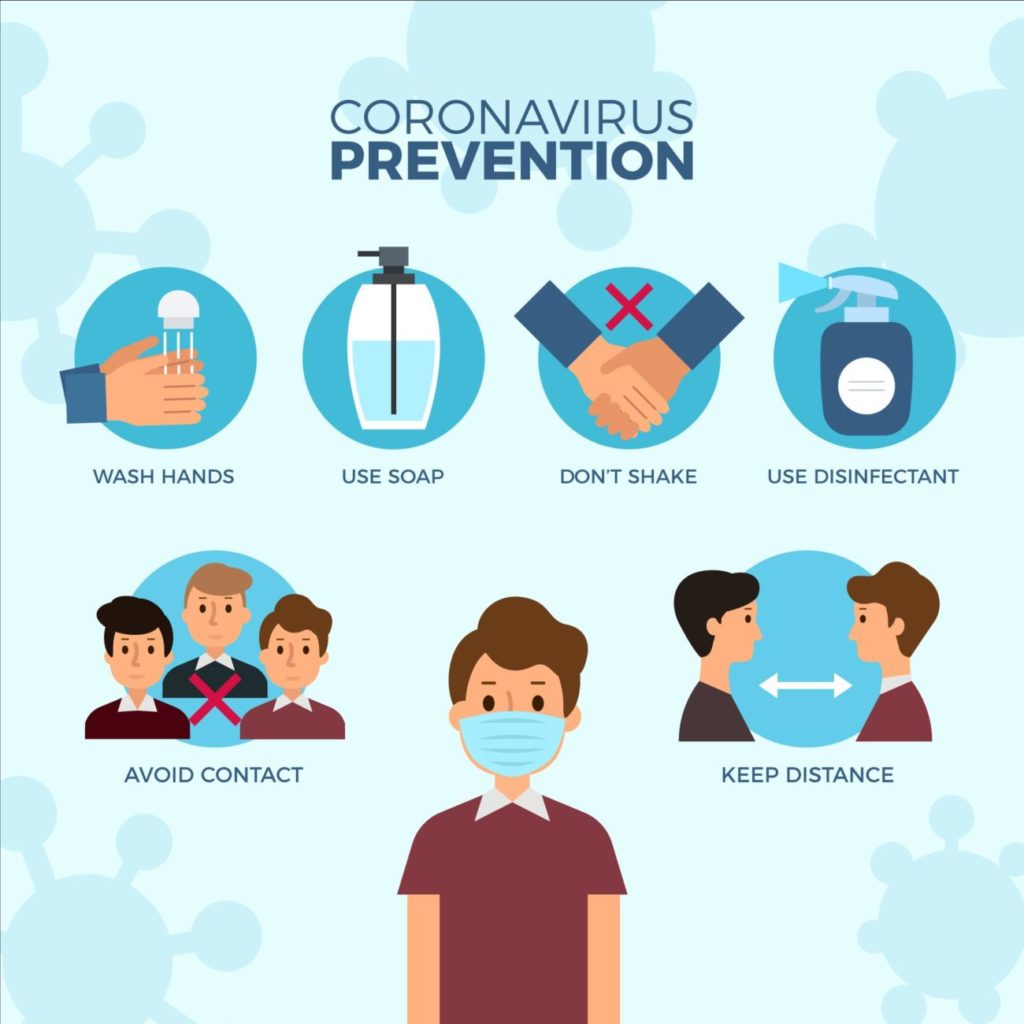 The government announced an Emergency Declaration to prevent the spread of the new coronavirus infection and they requested that we exercise self-restraint by staying home and not assembling in groups. 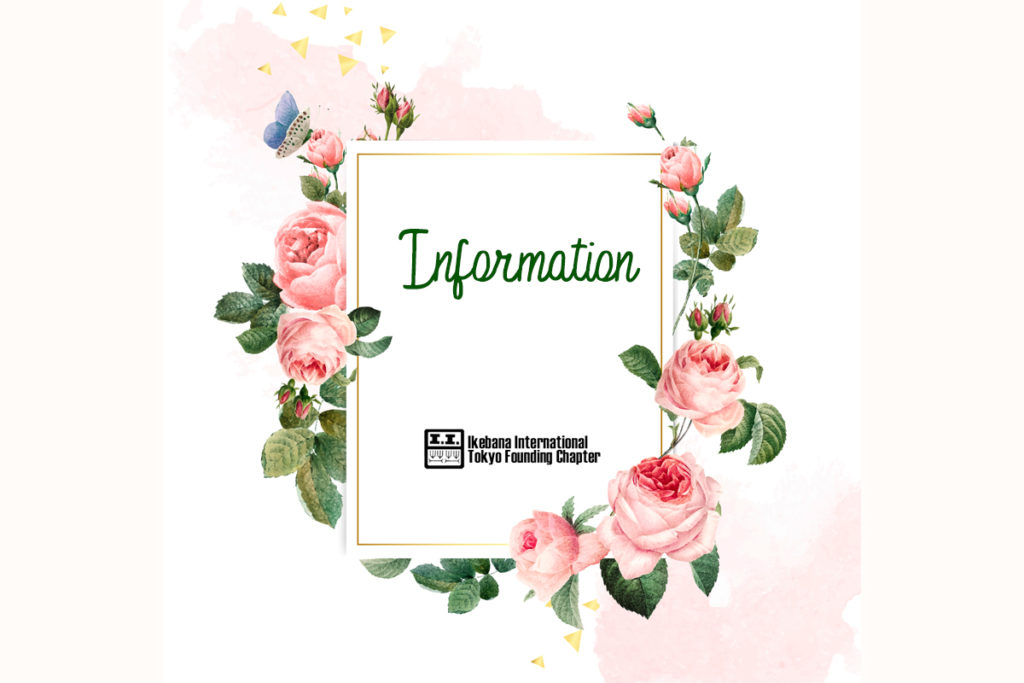 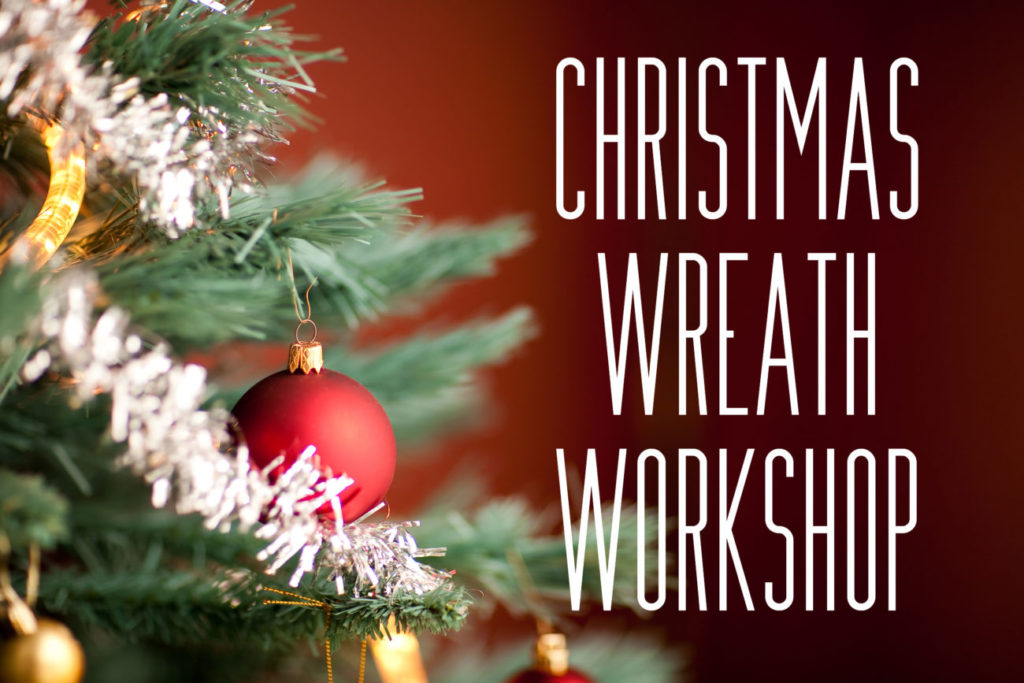 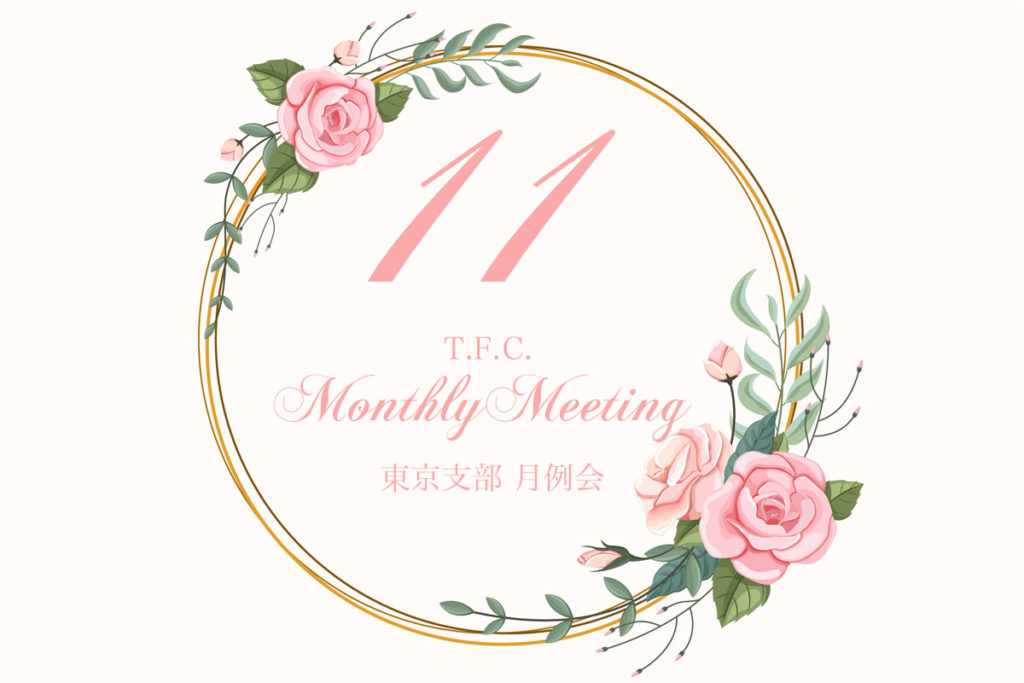 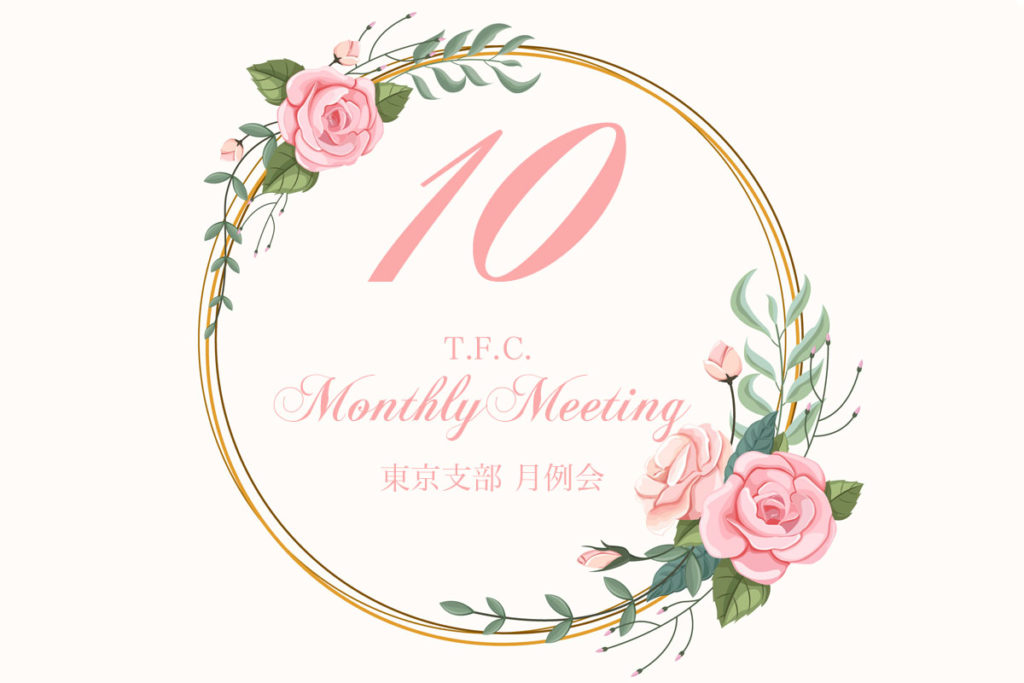 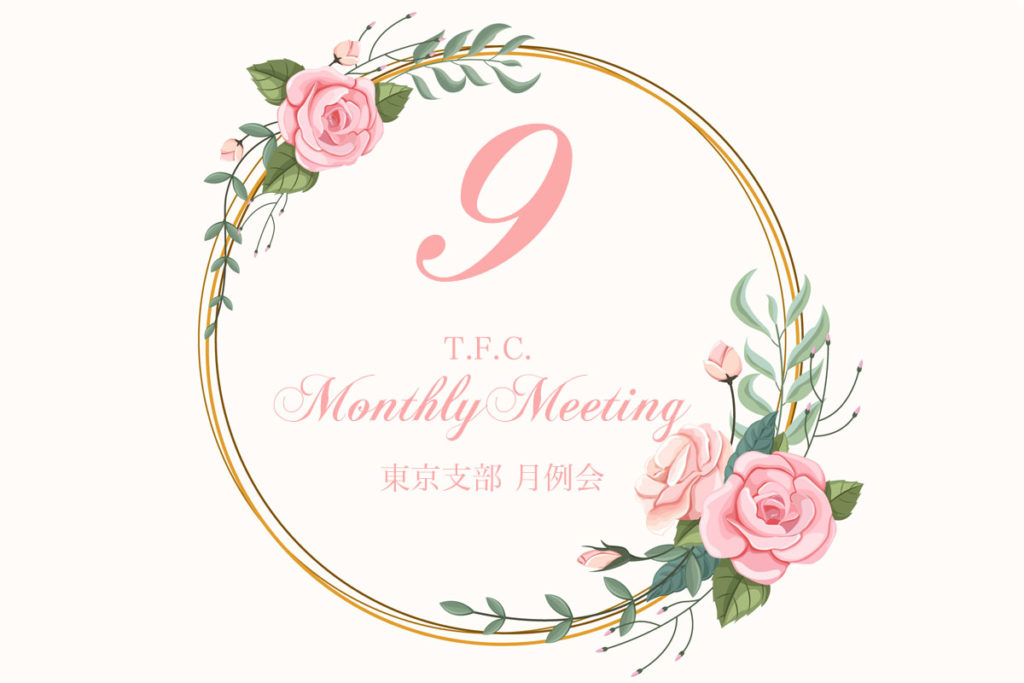 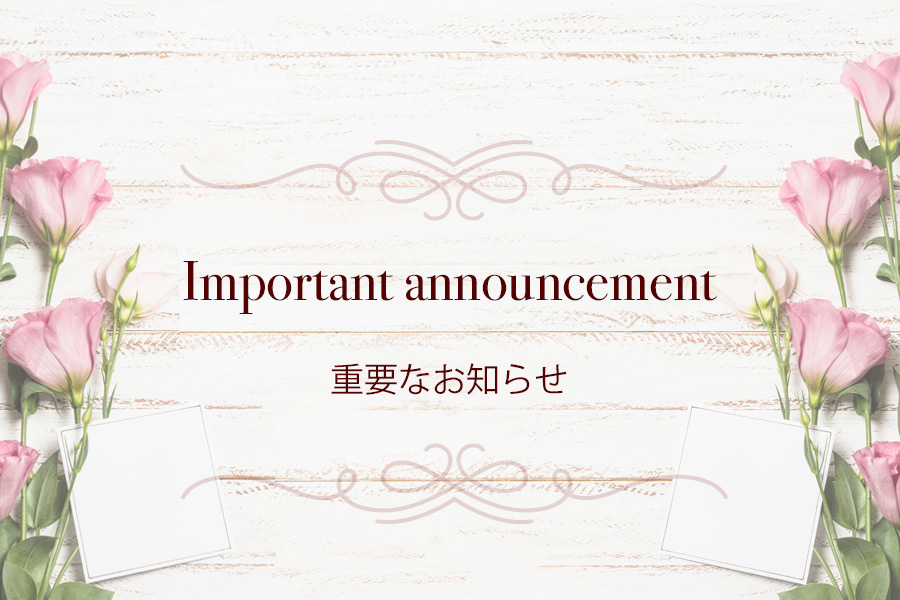 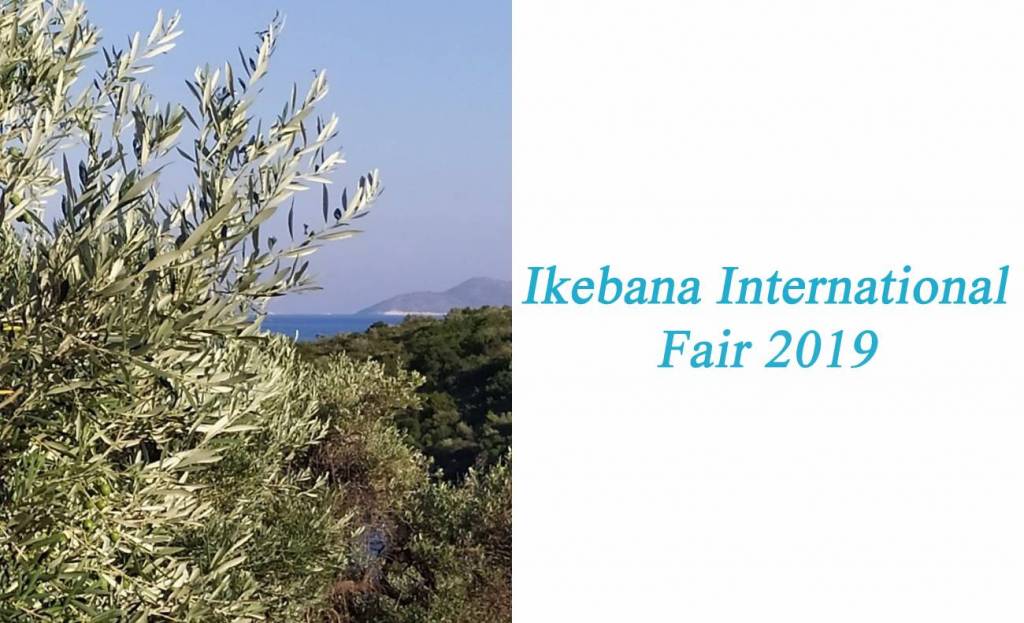 Olympic spirit and peace the olive tree branch has achi [...]